Well, we all walked this path at least one time, right?
Developing a Node.js app sometimes can be challenging, ’cause you may need a lot of external dependencies (databases, search engines, etc) and sometimes you only test it on your local environment, with different versions of a X database, or the Y service… and then it crashes in production, ’cause the environment is totally different.

Docker is a simple but powerful OpenSource project which helps you to develop and deploy any software in any language on a container, which is basically a kind of Virtual Machine.
With Docker, you can run any software/language without even installing it on your machine!

You’re currently hosting it on AWS, but for some reason you want to switch to Google Cloud.
Without Docker, you need to recreate the whole environment on Google Cloud, so you need to get a new server, install every dependency, test your code, then hope that everything works fine.

With Docker, you just deploy your container, which contains all the informations needed to create the production environment.

So, instead of getting a server for each service above, you just need to deploy the same containers you were using on AWS on Google Cloud!

Another great advantage of using Docker, is that you don’t need to reproduce the production environment on your machine: you just install every dependency on a separate container, then orchestrate them (with Minikube or docker-compose) while developing and you’re done! The exact same dependencies will be deployed in test/production, which means no more “works on my machine” excuse!

Setting Up Docker for Node.js 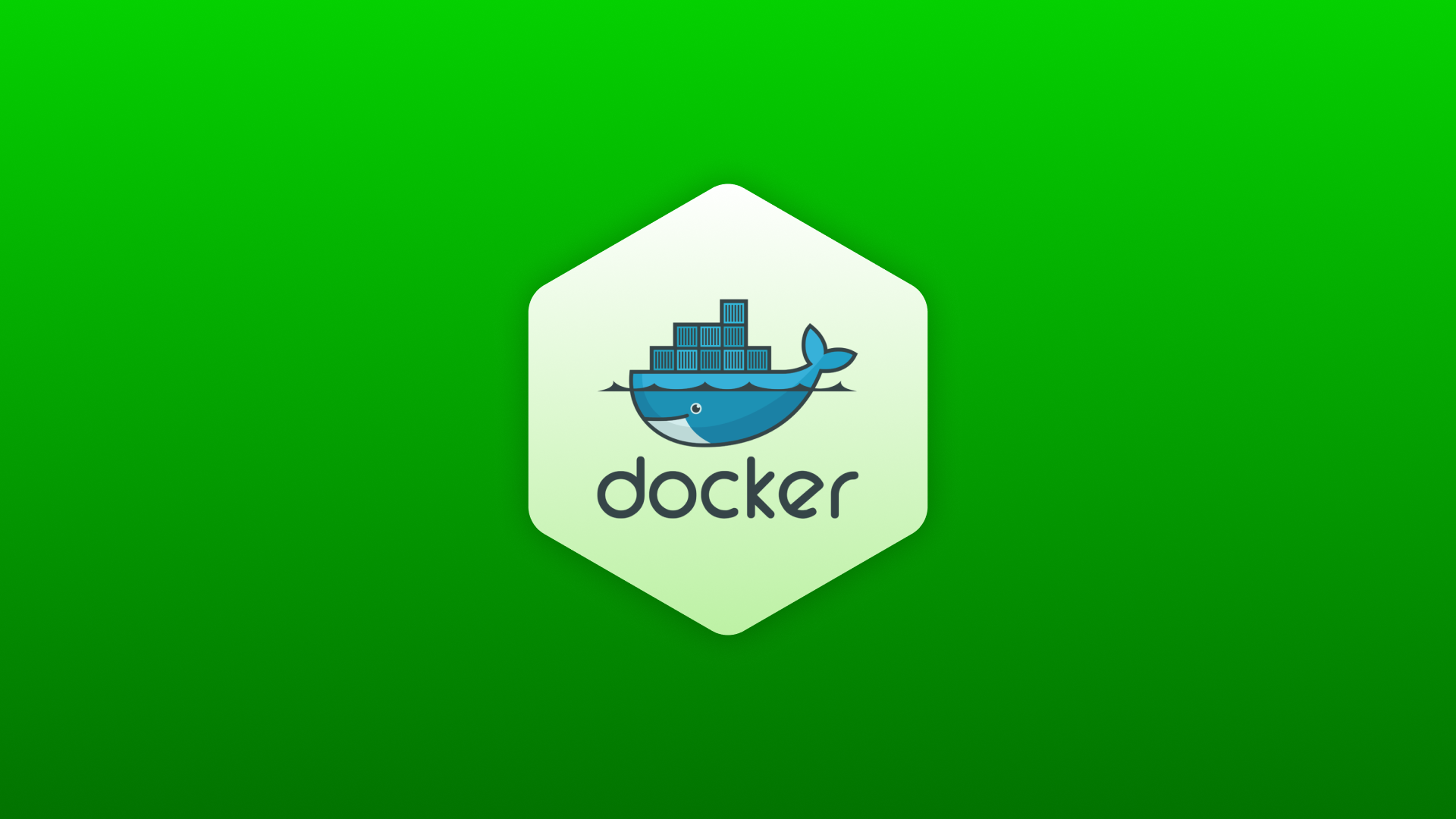 First of all, you need to create a Dockerfile.
We’ll write all the configurations about our docker image inside that file:

Let’s analyze the file above:

Great! Now, let’s pretend we have a simple Express.js server to be Dockerized:

Let’s create another file called .dockerignore where we’ll list the files to be ignored by docker:

Great! Now we can start our Docker image! Run the following command inside your project folder:

We used the -t (tag) flag, so when we run the command docker images, we’ll be able to find our image with the given name:

Now let’s boot up our image: 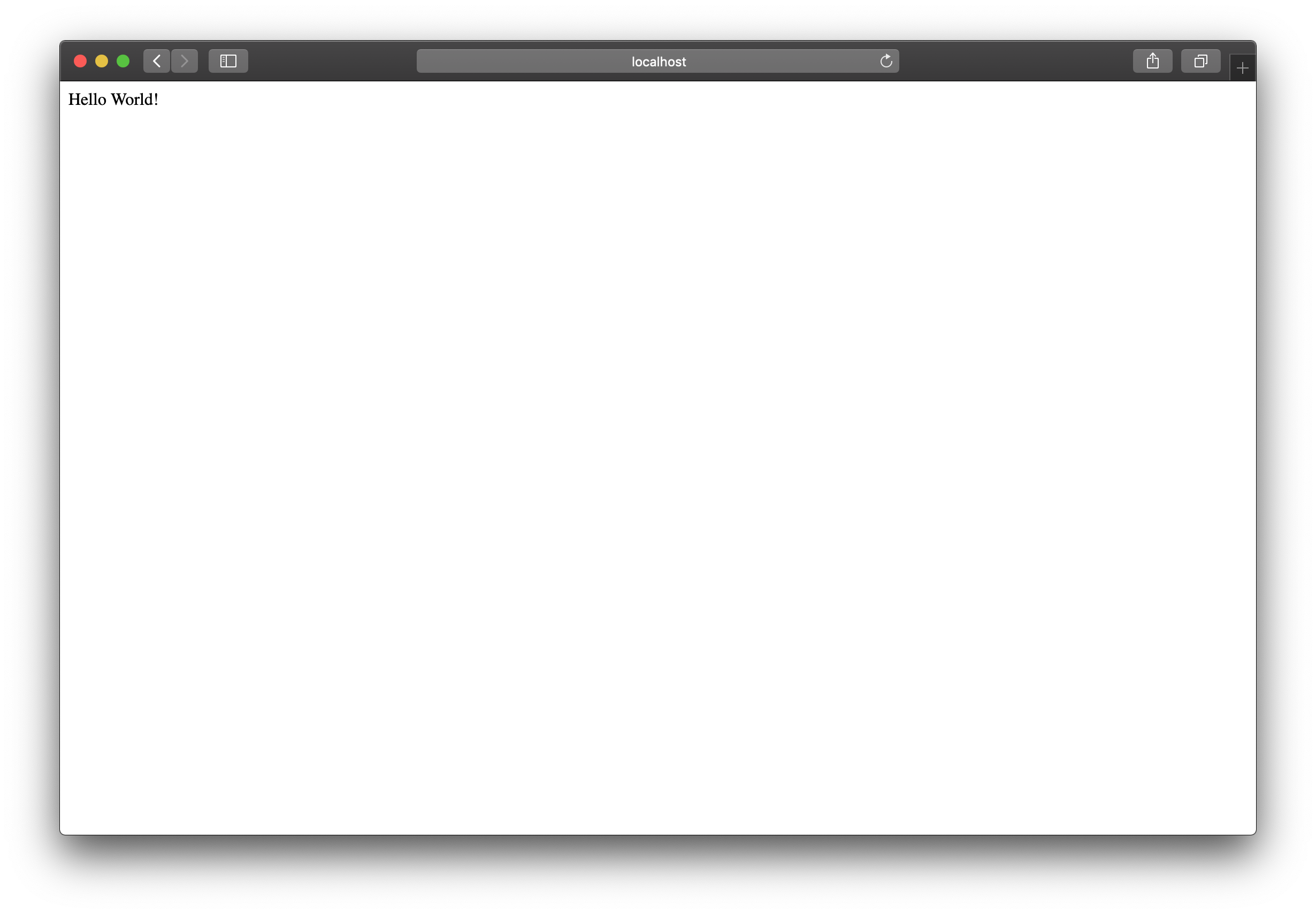 We just Dockerized our first Node.js application! Greatest thing about that? You don’t even need to install Node.js on your machine in order to get that Hello World page! It’s all managed by Docker!

At this point, you may need to manage your dependencies (Databases, frontends, API servers etc), so you have a bunch of options here.

Did you like this article? Consider becoming a Patron!